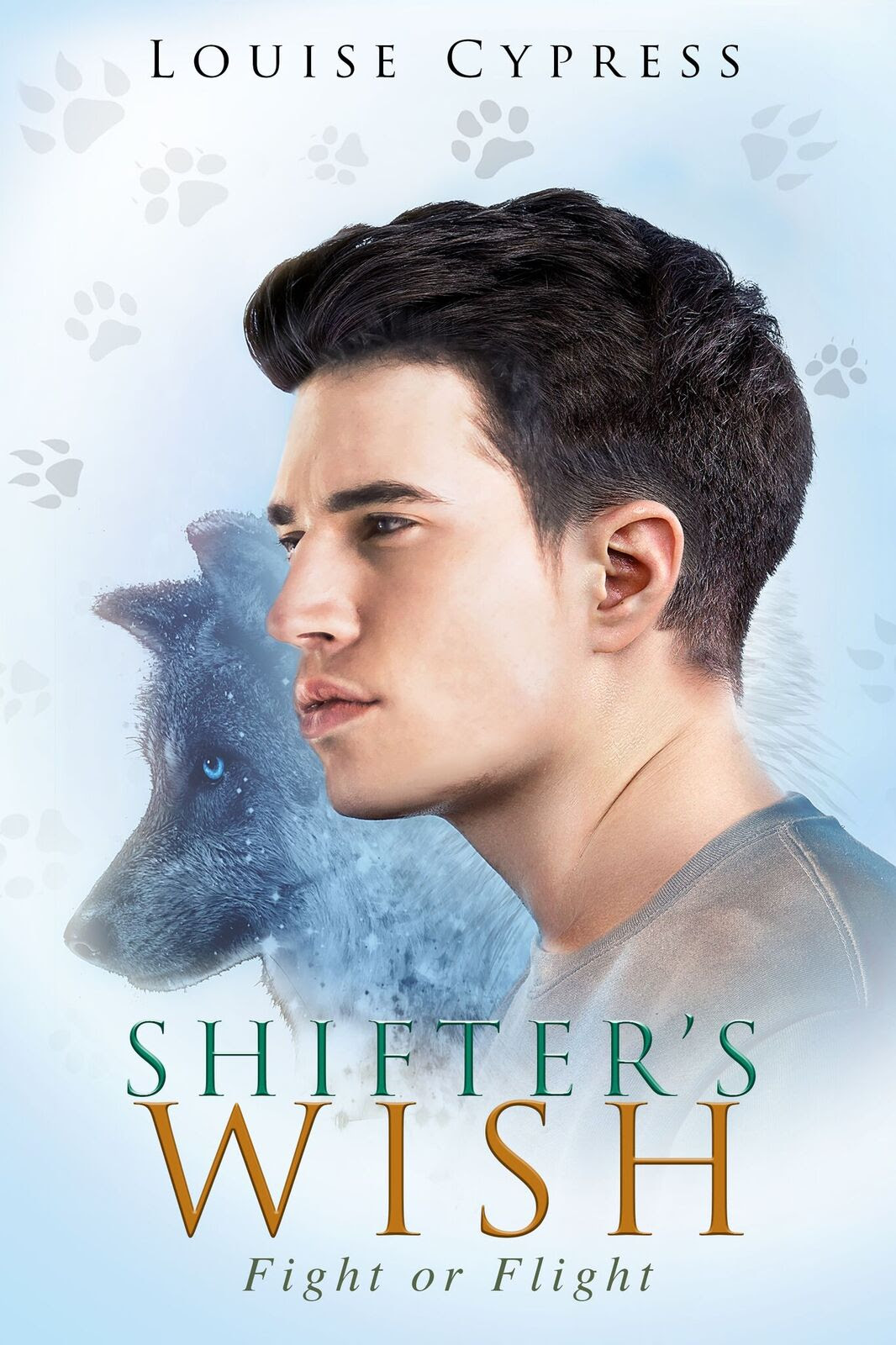 Synopsis
When his family is threatened, a shifter must choose between high school and a life of crime.
For the past six hundred years the Byrd family members have been shifters with avian powers. Seventeen-year-old Rolf is the only Byrd who transforms into a dog. Rolf knows that when his mom looks at him, all she sees is a mutant, but Rolf has plans for his future that go beyond shifting.
Rolf is using senior year to shoot Desperate Dawn, a film that he hopes will win him a prestigious scholarship to the University of Southern California. If Rolf can convince Summer Hathaway to be his leading lady, he’ll be golden. But when Rolf finds twenty dead ravens on his porch, shifter problems show up at his door.
Snake bites, wild coyotes, and drive-by shootings–Rolf’s neighborhood suddenly becomes a deadly place to be. Summer’s douchebag boyfriend makes it worse, especially when he attacks Rolf’s sister. Rolf will do anything to protect the people he loves, even if it means giving up on his dreams. Hopefully, he won’t have to.
Shoot the film. Get the girl. Save his family. It’s a good thing that Rolf can fight like a dog. 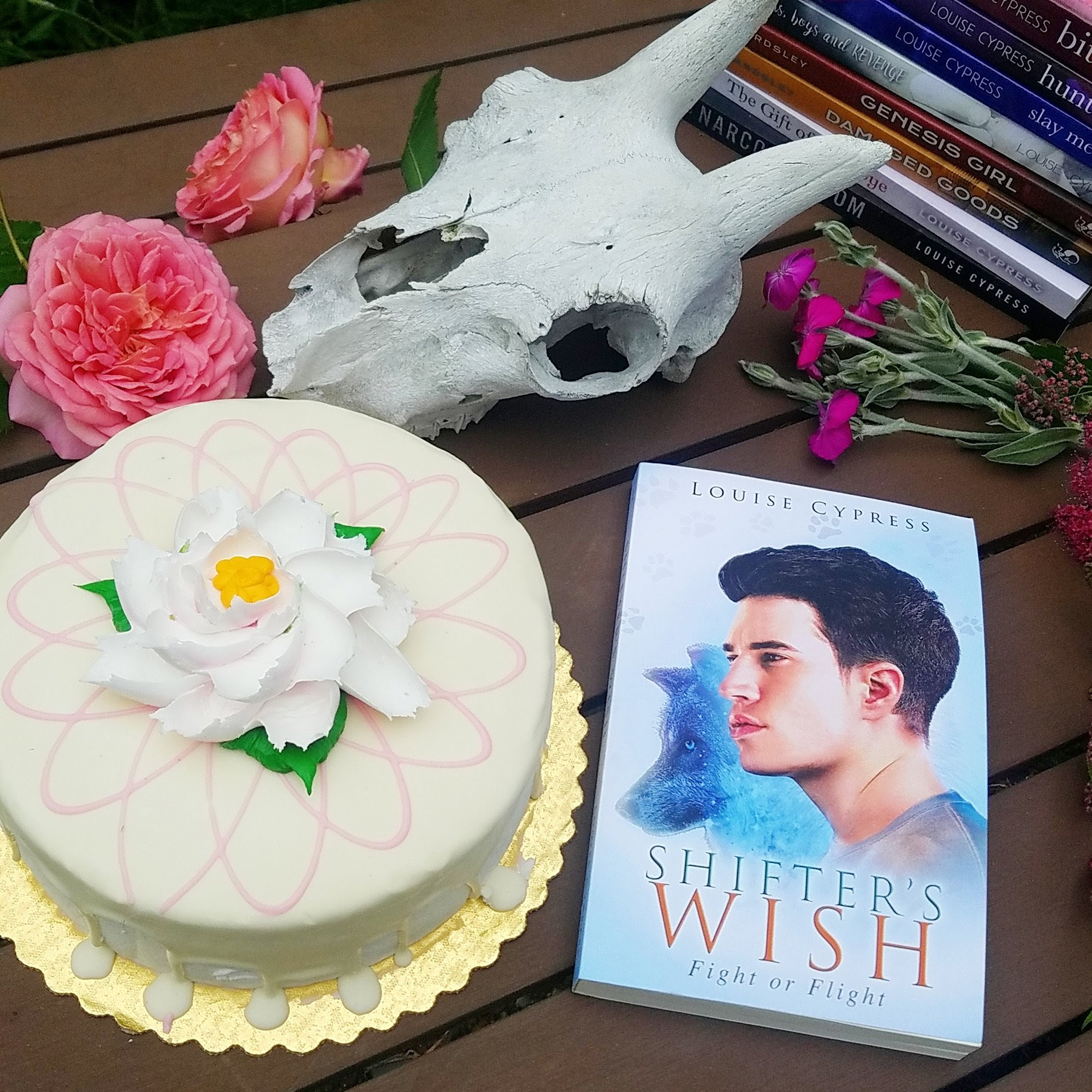 Shifting was in my blood. My father was a shifter, just like his father before him. They were bird shifters, but I was canine. I could transform into any dog I wanted—almost any dog, that is. I’d never mastered a large breed like a St. Bernard or Great Dane. Granddad thought that was because as a human, I was five feet, five inches—the shortest guy in my high school. But I didn’t need to become a big animal to protect my sister.

Hounds were my favorite breeds to shift into because they allowed me to look for things that other people couldn’t see. My nose smashed against the sidewalk. Something about Dory’s shoes smelled delicious. I sniffed around the bottom of her sandals and discovered a tiny morsel of dried-up pizza.

“You don’t need to be a drug-sniffing beagle.” Dory nudged me away with her toe. “Lenox doesn’t do shit like that. Pick something else that won’t be so obvious.”

I closed my eyes, took a deep whiff of the night air, and shifted into something smaller.

“A pocket beagle?” Dory crossed her arms. “The deal’s off. Find yourself a new wardrobe assistant because I’d rather miss the party then show up with—”

A slim brunette in a skirt and cowboy boots walked up to us. It was Rain Hathaway, who had the good fortune to be the younger sister of Summer Hathaway, the girl I was going to marry.

“Hi, Rain.” Dory plastered a smile on her face and fiddled with the tassel on her purse. “Is that your Lexus?”

“I wish. It’s my mom’s. I’m staying at her house this weekend.” Rain smelled like Tide Pods and soy sauce. She bent down on the pavement. “Is it okay if I pet your dog?”

“Sure,” Dory said in a higher-than-normal voice.

“What a cutie.” Rain held her hand up to my nose so I could sniff it. Now that she was closer, I smelled other things on her too. She’d eaten tuna rolls for dinner, followed by a Dr. Pepper. Her mom’s Lexus was relatively new and still off-gassing chemicals.

I nuzzled Rain’s hand and sniffed deeper. There was a dog at her house, a female Shih Tzu. As Rain ran her hand down my back, I closed my eyes, enjoying the massage. My tail wagged. I couldn’t help it. She scratched me behind the ears and I groaned. I looked up at Rain with my puppy-dog eyes, and she giggled.

“Your dog is adorable,” she said. “I’ve never seen a beagle so small before. What’s his name?”

“Trouble.” Dory glared down at me. “His name is Trouble because he is a pain in the ass.” 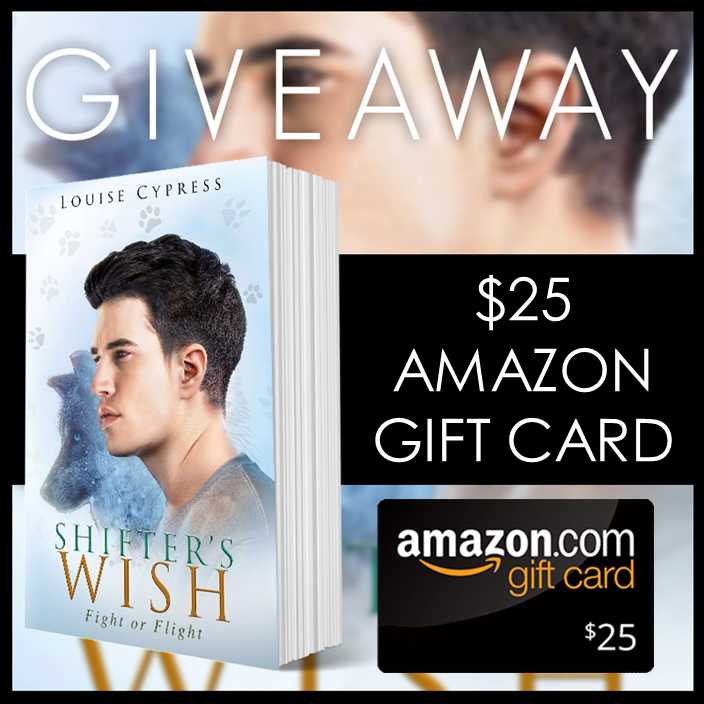 IndieSage PR
Posted by felinewyvern at 7:00 am