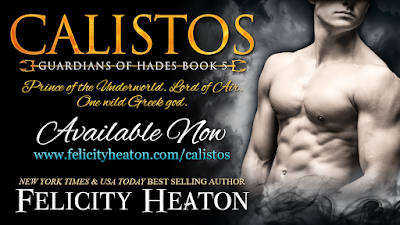 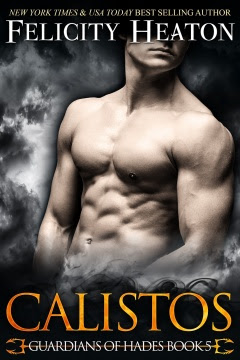 Synopsis
Tormented by the death of his twin sister, Calistos wants nothing more than to find a way to save her soul, but the pain of continuing without her, the constant feeling that he got her killed, is slowly pulling him down into the darkness and he knows it’s only a matter of time before he succumbs to the call of the abyss.

Until a battle sets him on a collision course with a kind-hearted and beautiful mortal, one who rouses softer emotions he had sworn he would never risk feeling again, threatening to peel away his mask of playfulness and shatter the barriers around his heart.

Marinda is a woman on a mission—to become a great cellist and repay her father for his faith in her. But her regimented and studious life is thrown into chaos when a handsome man is carted into the ER where she works and takes her hostage, pulling her into a dark and dangerous world… one where she discovers there’s more to her than meets the eye and her entire life has been a lie.


And she didn’t want to leave.

Grab it now in ebook or paperback:
https://bit.ly/calistosbook
Posted by felinewyvern at 7:00 am No comments:

Fall in love with this paw-some collection of 12 shifter romances. 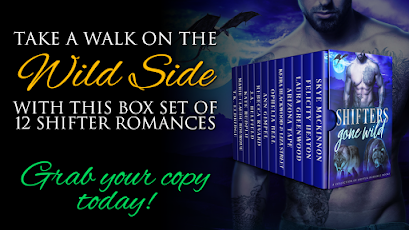 From spell-binding romances to heart pounding adventures, there's something for everyone in this collection of paranormal and urban fantasy romances. Whether you want to challenge the alpha, fall for the bear, or fly with the dragon, you can find it all within these pages.


Claimed by her Cougar
by Felicity Heaton


Protectors of Poison
by Laura Greenwood


Rescued by Bears
by Skye MacKinnon


Grab your copy today:
Shifters Gone Wild
Posted by felinewyvern at 7:00 am No comments: